Some thoughts on Project 333

I have now been part of Project 333 for almost a full month, and I am really enjoying the simplicity of it.  And I am functioning using LESS than 33 items.  But perhaps that isn't suprising...

I never had tons of clothes, although my parents may argue otherwise.  In college, some of my friends had closets stuffed full.  And I do mean FULL.

Until 10th grade I was a public school kid - rode the bus everyday (it happened to be the short bus in elementary school, which actually says more about the topography of where I grew up, rather than my mental abilities), and was relentlessly bullied by several kids in my grade.  With glasses, braces, a terrible Princess Diana haircut, and the onset of puberty, it was probably inevitable.  By the time I started to 'grow up' in ninth grade, I was also starting to reject the images these kids projected. Benetton, Guess, and Espirit were to be reviled.  I started wearing black. My sister and I would shop at Thrift Stores.  We wore polyester, lace, men's suit trousers and blazers.  We often bought Rit Dye to change the color of our second hand clothes.  My image was being formed in polar opposite of the people who picked on me, as if to say, 'Yes, I am different, and now you can see just how different I am.'  Most importantly, I ceased caring what they thought and went my own way.

And then 10th grade came around and I ended up in private school.  As private schools go, it wasn't bad.  There were wealthy kids there, but also a lot of my classmates were getting financial aid, and many of my classmates were first generation Americans.  But the kicker, the real kicker, was there was a uniform. Not just any uniform, but a plaid skirt (Campbell) and a white turtleneck.  (To this day I can't wear turtlenecks.) And suddenly the clothes I did have in my tiny closet were irrelevant, because I could not wear them to school.  I had two Campbell plaid skirts, a grey skirt (boy the grey skirt got a ton of wear!) navy pants, a navy crewneck sweater, two white turtlenecks, and a white button-down shirt. Shoes were usually Chinese slippers, since they were black, reasonably fashionable, and not penny loafers.

And so I could spend five days a week in clothes I had little to no control over, and really only had to make sure they were clean... ish.  For three years my wardrobe consisted of the same trousers, skirts and boring sweater - and because I was done growing, they may have been the exact SAME trousers, skirts, and sweater.

So, honestly, 33 items? Kinda feels like luxury when thinking about those private school days. And I have not, nor while I ever own a pair of navy trousers ever again.

In the end my high school alma mater got the last laugh.   When I went to college and joined the Lacrosse team the skirt uniform was Campbell plaid. No kidding.
Posted by meg at Wednesday, October 27, 2010 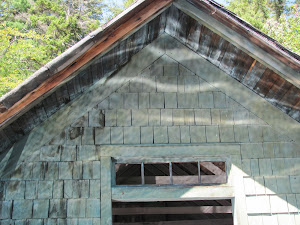 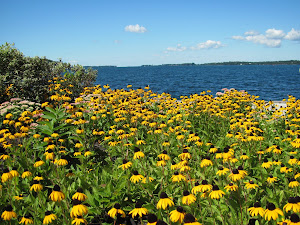 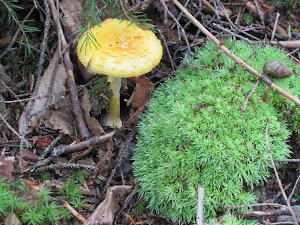 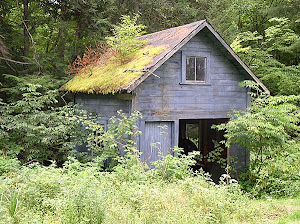